Special litigation counsel, J. Cullens, represents insurance receivers and bankruptcy trustees in commercial litigation in state and federal courts across the nation. Mr. Cullens has achieved several multi-million dollar jury verdicts, including obtaining the sixteenth largest trial verdict in the nation rendered in 2005 ($180 million) according to VerdictSearch.com while serving as lead counsel for the insurance receivers of Louisiana and Oklahoma in a complex commercial fraud case against a Fortune 500 company, an international law firm, and a Big Five accounting firm.  In July 2017, he obtained a jury verdict in excess of $20 million on behalf of a bankruptcy trustee in a breach of fiduciary duty suit in Texas federal court against the directors and officers of a publicly traded corporation being run as a pump-and-dump by billionaire John Paul DeJoria, the owner of Paul Mitchell Studios and Patron Tequila.  In 2018, his firm was one of five (5) law firms in the nation nominated by the National Law Journal for the most outstanding achievement in the business tort category.

As a result of his success in the courtroom, Mr. Cullens has been recognized as one of the top 50 trial lawyers in Louisiana by SuperLawers, has been a "Top Lawyer" in the field of business litigation for more than ten (10) years, and has been listed as one of The Best Lawyers in America by that prestigious publication.

Mr. Cullens is a Board Certified Civil Trial Attorney by both the National Board of Trial Advocacy and the American Board of Professional Liability Attorneys, one of only eighteen (18) attorneys in Louisiana to earn this distinction. He has considerable courtroom experience in many areas of law.  The largest percentage of his practice has been in the field of commercial litigation, where he has experience with securities fraud, professional malpractice, and breach of fiduciary duty suits.

Mr. Cullens is also dedicated to giving back to the community. He is an alumnus of the Leadership Council of Greater Baton Rouge, has served the Capital Area United Way as one of the Fifty for the Future, and has chaired the Education Division on the Campaign Cabinet of the Capital Area United Way. He is a graduate of the Council for a Better Louisiana, class of 2010, and has served on the Board of Directors of several local organizations, including the YMCA and WRKF (local public radio).  A high school mock trial coach, he also volunteers his time at local public schools to help educate youth regarding our system of justice, the practice of law, and the history of the legal profession.

A prolific writer and speaker, Mr. Cullens is a frequent contributor of articles on a variety of subjects that have been published in several legal periodicals. He routinely gives continuing legal education (“CLE”) seminars on a variety of topics, including as an invited speaker by the American Bar Association regarding trial tactics and strategy.  Many of his published articles and speeches address expert testimony and effective Daubert practices.  A representative sample of his articles and CLE seminars can be found at the Publications section of this website. In law school, his article, "Should the Legitimate Child be Forced to Pay for the Sins of her Father?" Sudwischer vs. Estate of Hoffpauir, 53 La.Law Rev. 1675 (1993), was recognized as the most outstanding article published during his senior year of law school. Additionally, he won the Flory Trial Competition, a mock trial exercise geared toward aspiring trial attorneys, during his third year of law school at LSU.

Mr. Cullens is a graduate of the University of Notre Dame (B.A., 1989) and Louisiana State University (J.D., 1994), where he served as Executive Senior Editor of the Louisiana Law Review. 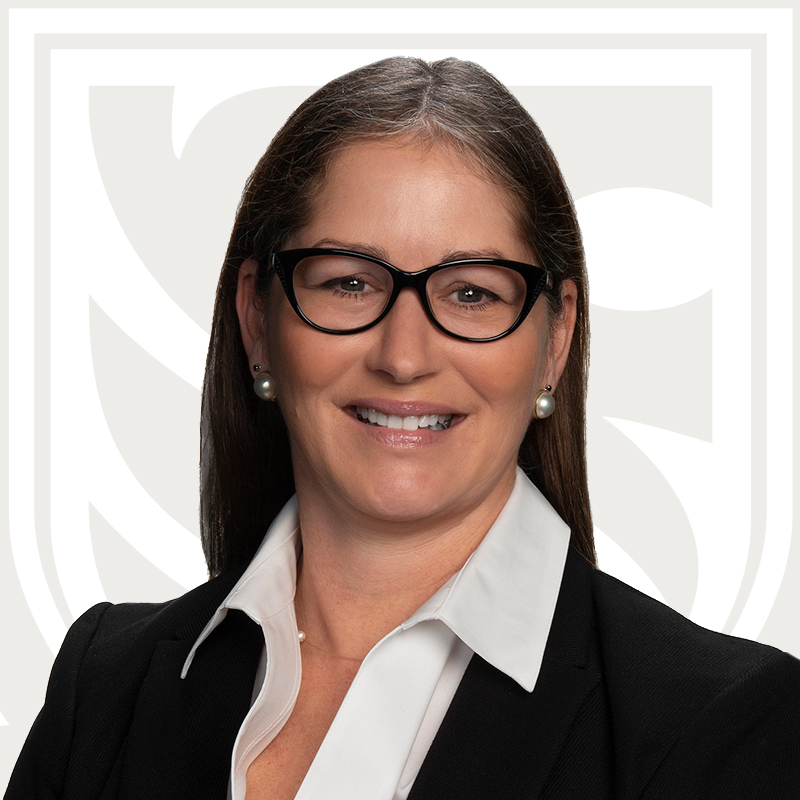 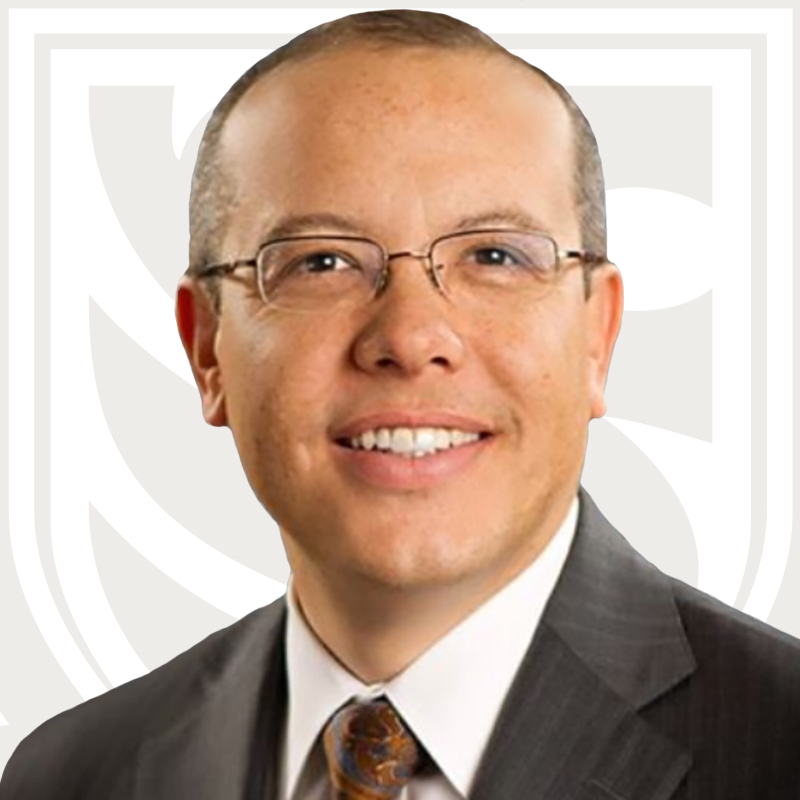 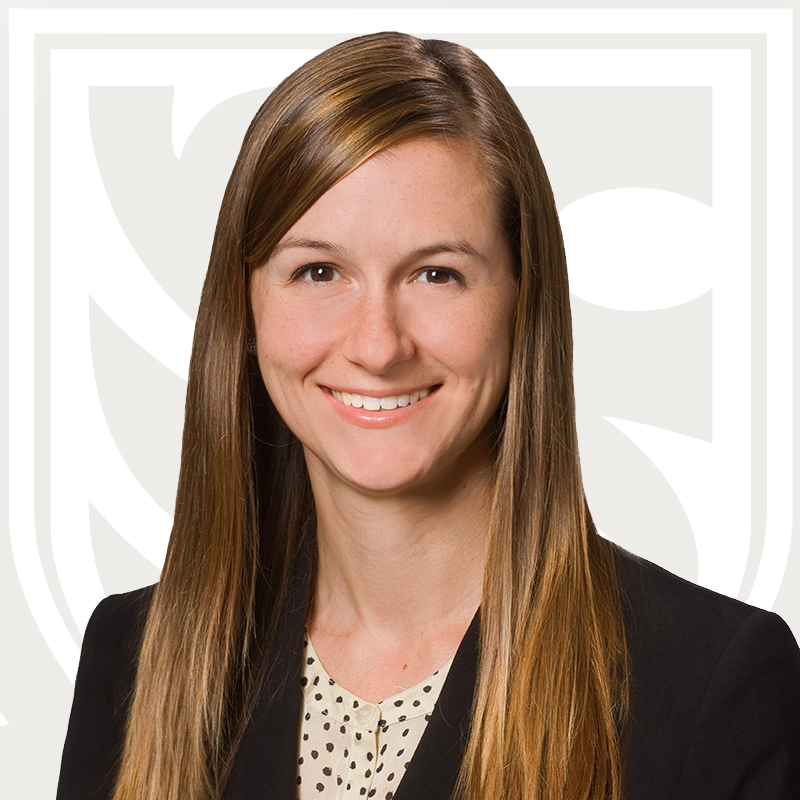